Due to a jam packed August/September, I decided to do a staggered breeding season with our Jacob sheep.  We usually put all of our breeding groups together at the same time and pull all of the rams out at the same time.  This has its benefits, but it is also a lot of work.  It is much easier to feed one group of ewes and one group of rams as opposed to 7 or 8 different groups.  I don’t mind the extra work at chore time, but I will be leaving for two different trips during September and didn’t want to ask someone else to do the extra work.  The result is that Wrangler and Reno went in with their girls at the beginning of August. 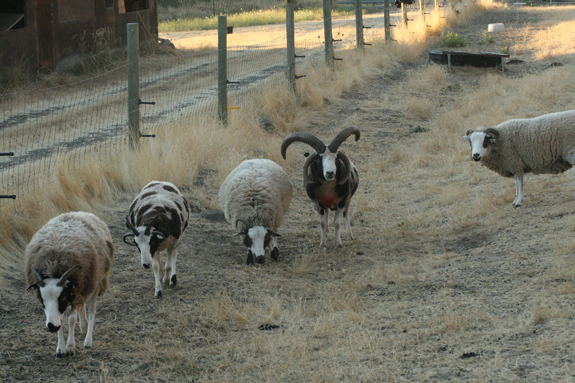 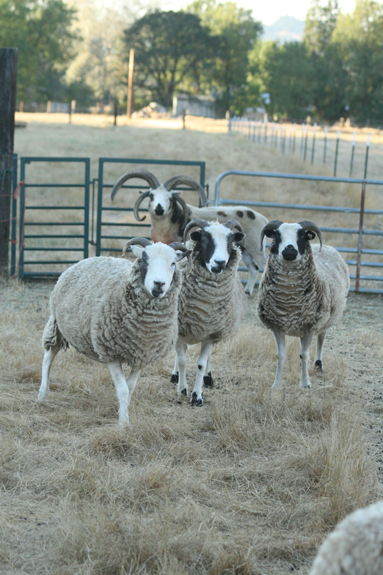 Wrangler and Reno have bred all of their girls, with the first lambs due to arrive at the beginning of January.  They have been seperated from the ewes and are back to living the bachelor life.  I am leaving tomorrow for my first trip and my plan was to have these two breeding groups finished by the time I left.  I am so glad they followed the plan 🙂

Abraham went in with his girls after our county fair at the end of August. 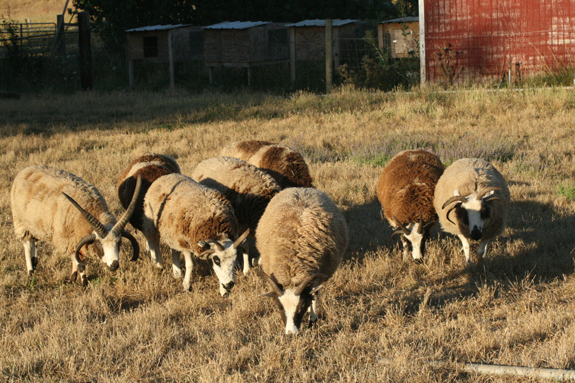 He will stay with his girls while I am gone.  He is with Kenleigh’s Flirt, Kenleigh’s Chevelle, Kenleigh’s Infiniti, Kenleigh’s Symphony, Timber’s Hallelujah, Kenleigh’s Azera, Windy Acres Delight, and bide a wee Althea.  A few have been bred already and the plan is for that breeding group to be finished towards the end of September so that I can use that pasture for another breeding group!

We are using 3 ram lambs this fall… 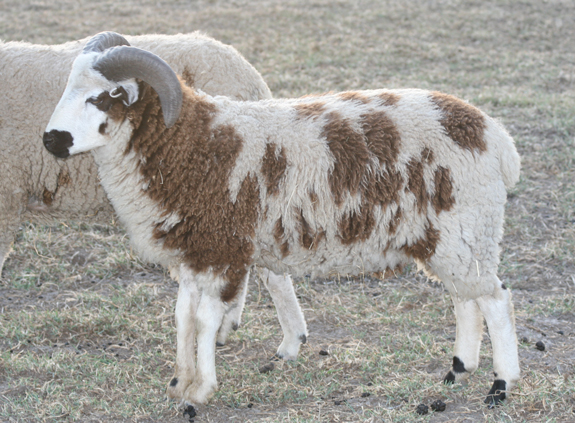 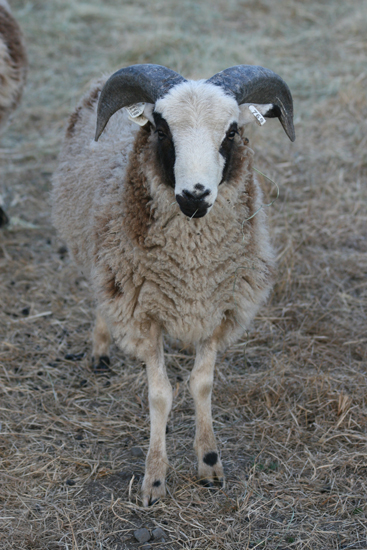 Kenleigh’s Buchanan – Kenleigh’s Wrangler x Kenleigh’s Liberty – is being bred to Rolling Hills Veronica, Meridian Bronwen, and a brown Navajo-Churro ewe as a color breeding test (more on that later). 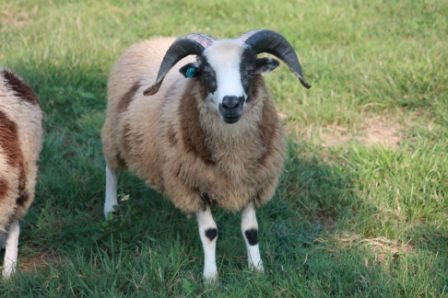 Blue Ewe Albus – Springrock Shadrach x Blue Ewe Freedom – is being bred to Kenleigh’s Bliss, Kenleigh’s Patience, Kenleigh’s Pacifica, Windy Acres Amber, and Kenleigh’s Star.  This boy is from Kentucky and will be making his way West in the next week.  I am leaving tomorrow to go to the Jacob Sheep Breeders Annual Meeting in New Jersey and will be seeing him in person.  His fleece sounds sounds like it is lovely and I love how wide his horns are!

The three ram lambs are going to be bred at the end of September after my second trip, which will be the Oregon Flock and Fiber festival.

The lambs are going to be VERY spread out, but I am hoping this gives me the opportunity to thoroughly enjoy each one.  Having all of our lambs come within a short window this year was nice, but it was hard to keep up with them!  We’ll see how this goes and if I end up liking the staggered breeding plan or not 🙂