Darby loves to chase.  Once upon a time, he actually ‘herded’ and did a really good job.  He earned a couple ‘high in trials’ and made me proud, but it wasn’t what he really wanted to do.  He really wanted to chase them away and then run back to bring them to me at a dead run.  You should see the glee on his face when he gets to do this.  Unfortunately, because of the stress it causes the animals that are being chased, he doesn’t get to do this often (ever).

The other day I had a job that had ‘Darby’ written all over it!  Magoo, the llama, has been giving Kate a hard time.  He wants to stay in the tall, green grass instead of going to the barn at night with the sheep.

I had already moved the sheep and headed out with Darby.  He didn’t need any direction or coaxing from me.

He was quick to run out.

Then Magoo had a change of heart.  He decided that the little gnat was pestering him enough…

and Darby had a change of heart too.  He lost a little bit of his bravado, but only for a minute…

Then he was back.  Darby at his best.  Corgis don’t know they are short.

Magoo finally started moving the way that he should and I figured they had had enough fun, so I did my best to call Darby off.  His hearing is very selective 🙂  There are times when I think he is going deaf, but then I will shake a food bowl from around a corner to discover that his ears work just fine 🙂 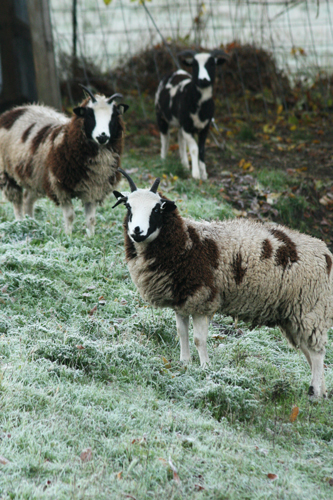 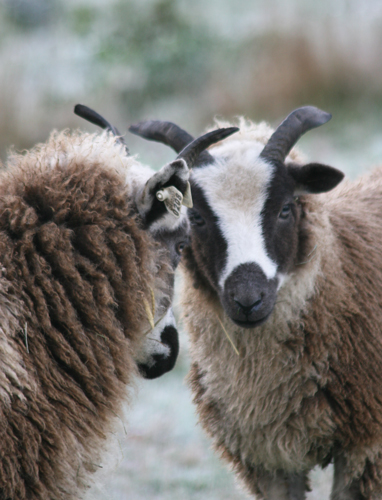 A whole bunch of cuteness!

Our neighbors went on vacation last week and asked if we could watch their rabbits.  They don’t really like to be held, but they are fun to watch and SO soft to pet.

They are Mini Rex’s.  This is the mama bunny and she came with two little surprises! 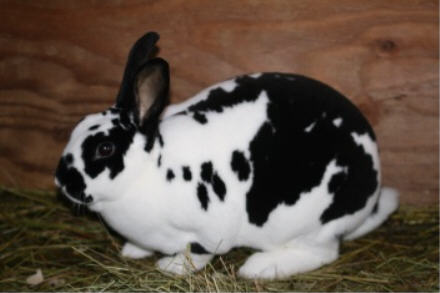 They didn’t know she was pregnant and one day they went out and discovered two babies.  She had hidden them for quite awhile because they were the size of a tennis ball and had all of their fur.

This little girl has such a sweet face.

It has been my son’s responsibility to feed and water them and he has done a great job and starts the day by giving them a couple carrots.  Surprisingly he hasn’t asked for any of his own 🙂 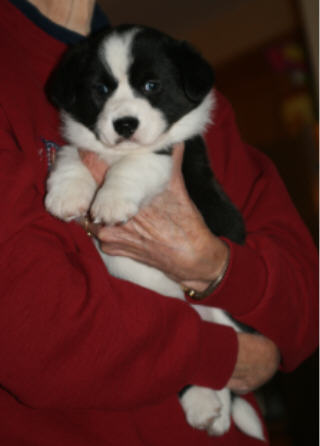 On the other hand, he has asked for one of these!

We visited a friend’s litter of Cardigan Welsh Corgis – look at that face!!!

and really wanted one of his own.

Corgi puppies are so cute! 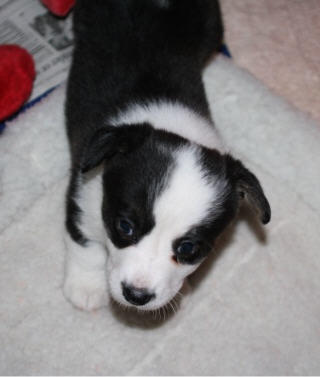 All of the puppies were sweet and cuddly, except for this little girl.  She was a real spitfire!

I love the places where puppies fall asleep.  Passed out without a care in the world.

Luckily the puppies are spoken for and we aren’t the bad guys for saying ‘no’!