In my last post, the boys were spending a little time in the small pen to become acquainted again.  The next day we turned them out in the pasture with some alfalfa and crossed our fingers that there wouldn’t be much fighting. 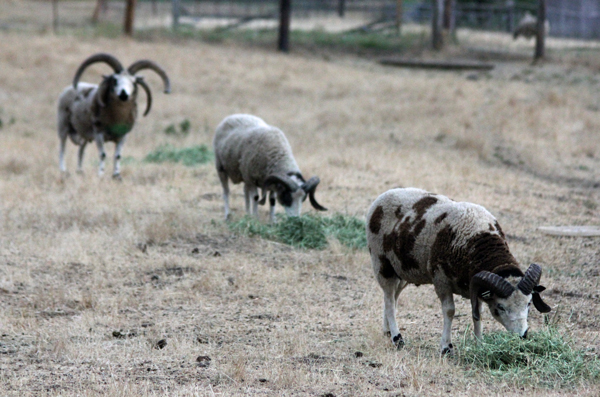 They were so good!  It is always a tense moment when we take their halters off and turn them out together.

Since Wrangler left a few months ago, Reno has been top dog and he wasn’t ready to give up that position.  He was a little on edge and ready to defend it. 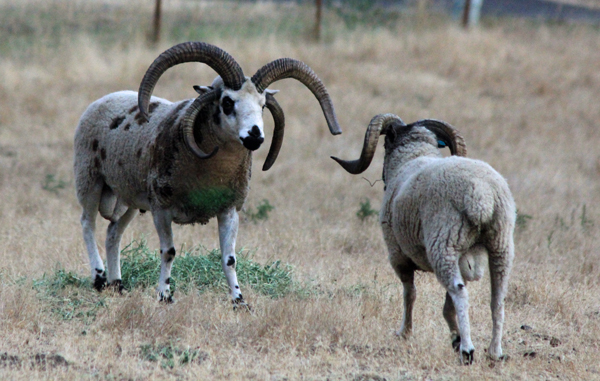 He thought Ringo was going to give it a go… 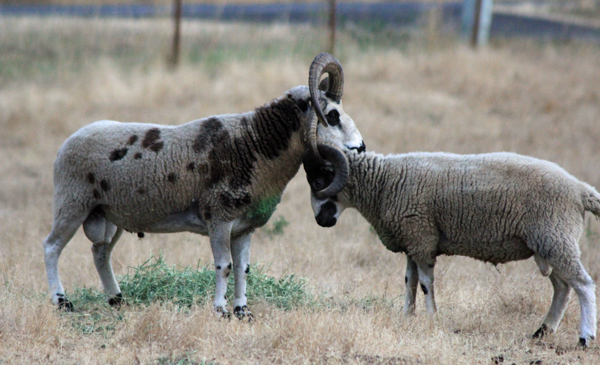 but he was only looking for a scratching post 🙂 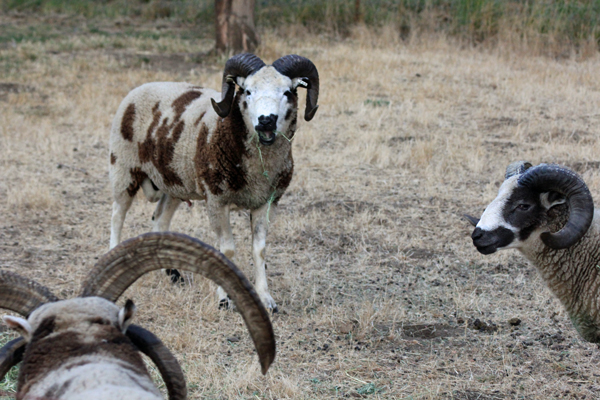 Reno thought Ironside was looking at him a little funny.  There were a few stand offs, but they were all half-hearted. 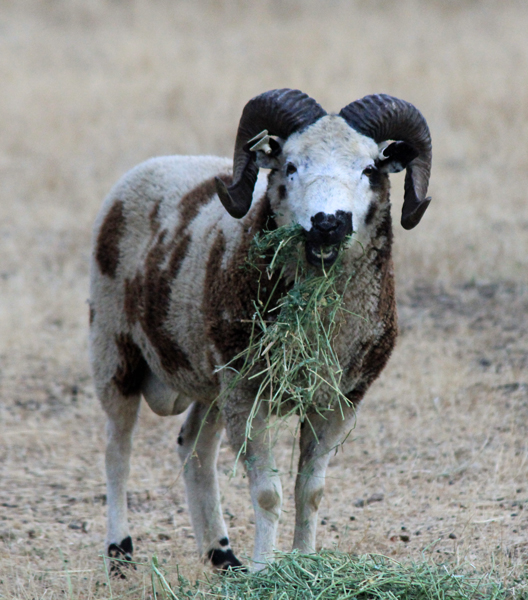 Ironside decided that eating was a much better use of his time. 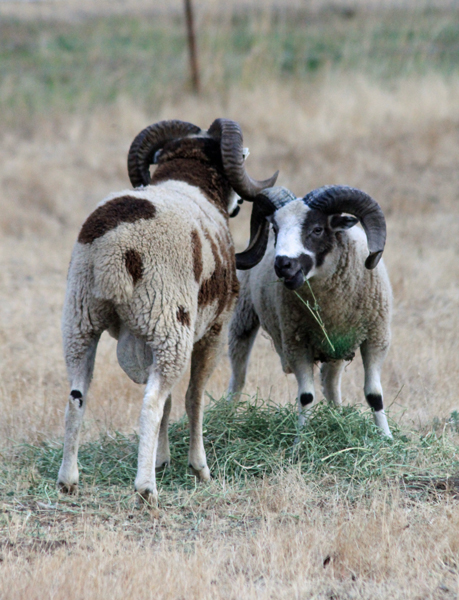 I thought Ringo and Ironside would fight over the next two spots in the pecking order, but they didn’t seem to care.

Within 10 minutes, they were all eating together.