and the cycle begins again!

The breeding groups are together and lambs are in the works!

The list of who was going with who has been reworked numerous times and I believe I am happy with the ram and ewe combinations, only time will tell if the results are what I was hoping for. 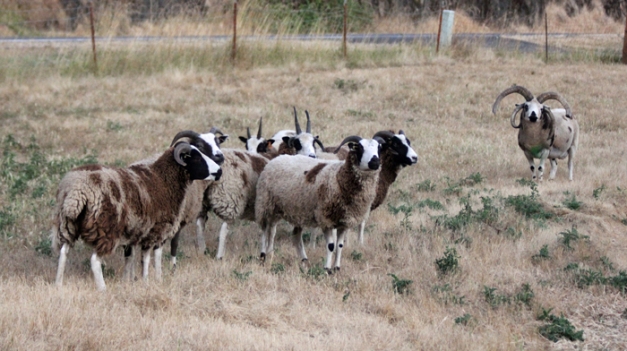 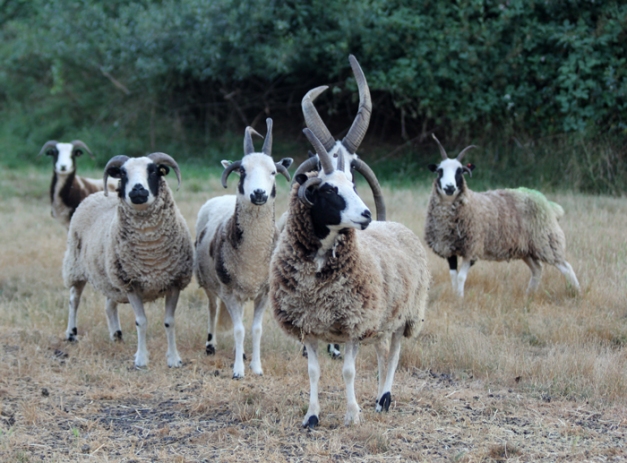 Queenie wanted to be front and center (big surprise), so here is a better picture of Mac.

Perfect Spot Ailsa will also join this group when she arrives later this month. 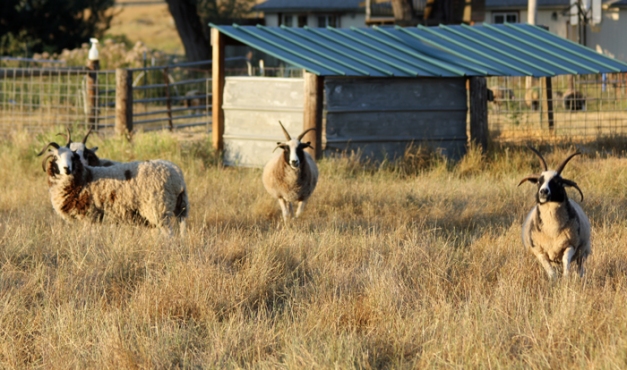 Today, he only has eyes for Meridian Bronwen. 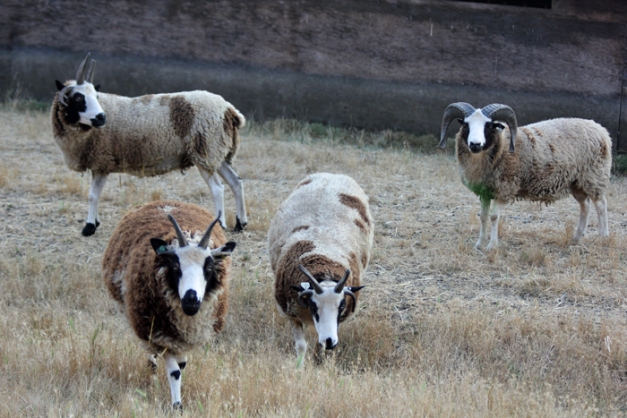 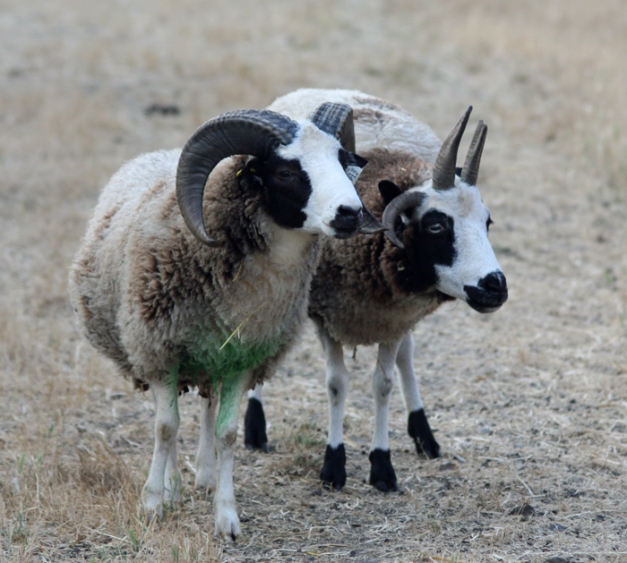 Amber was immediately taken with him.

The ram lambs have been given their own pasture and are hanging out as a bachelor group and the ewe lambs are enjoying the company of the two retired girls – Holly and Dolly.

Pretty soon the pastures will be full of black and white spotted lambs bouncing around once again!

4 comments on “and the cycle begins again!”